A Work of Champagne

With the name inspired by those powerful and free female warriors of antiquity, troubling and mysterious women of legend, Amazone de Palmer carries some of their power and magic. The artist has expressed his vision of the cuvée on the box and offers a unique and rare view, far from the charms of the artificial.

Born in 1937 in Montmartre where he currently lives and works, Alain Bonnefoit is known worldwide as one of the champions of female nude painting.

Trained at the School of Beaux-Arts in Paris and Brussels, his meeting with sculptor Volti was decisive. He became Volti’s pupil and friend. In 1964, Alain Bonnefoit decided to devote himself exclusively to painting nudes. He then discovered Asia in 1975 where he learned the Sumi-e technique. Later, he tried out a combination of techniques, experimenting with materials such as paper and jute canvas that enabled him to create large-format works.

Alain Bonnefoit is also a sculptor of wood, marble and alabaster. He divides his time between France, Italy, Korea, Japan and the United States. He has had important exhibitions in all of these countries. 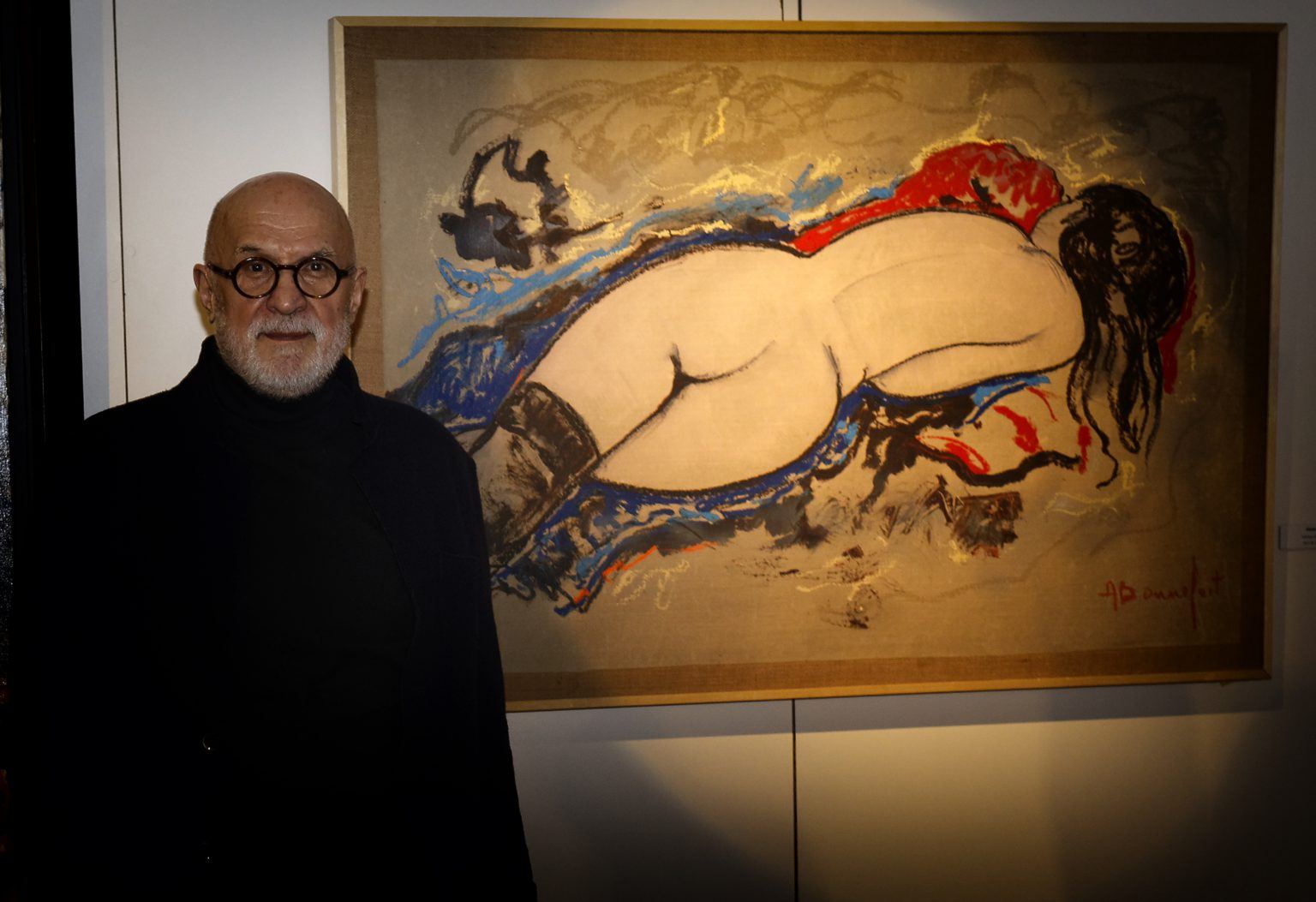